In Africa, there are many countries, those countries has their own leaders which they also call president. The highest paid Presidents in Africa 2021 is what we are going to talk about in this article. Meanwhile, we have also written an article about the highest paid President in the world which no African country made the list. You can read about it HERE.

One thing about making the list is sometimes the country you expect to be in the list may not make the list due to some factors. After our researches, we found out that some president don’t really get paid the amount which is budgeted by the Government of the country.

Some president in their country give some part of their salary to less previllages or may decide to use it to build some things for their country. For the purpose of this post, we will be grading the payment based on what is budgeted to be paid to each president. 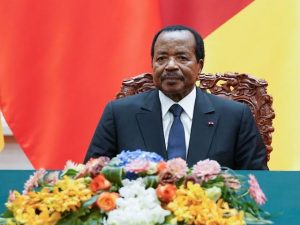 The highest paid president in Africa in 2021 is the President of Cameroon Paul Biya Who earns $620,970 as Salary.