A country’s Strength is always measured with the strength of the Army, Each country wants to have more powerful weapons than the other. countries always spend millions in order to strengthen their own Army. But even in this world where most of the them are stuck in an arms race, there are still few of them that survives without an Army.

In this post we are going to list all them in the world that do not have an An Army. 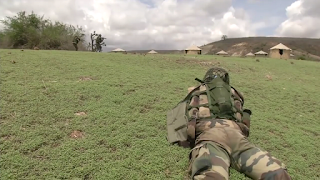 
In conclusion, Most of them  mentioned above live peacefully more than some countries with an army.
Do you think that Every country can survive without an Army?

History Of The Nigerian Police Academy

Prices Of Bag Of Rice In Nigeria 2021